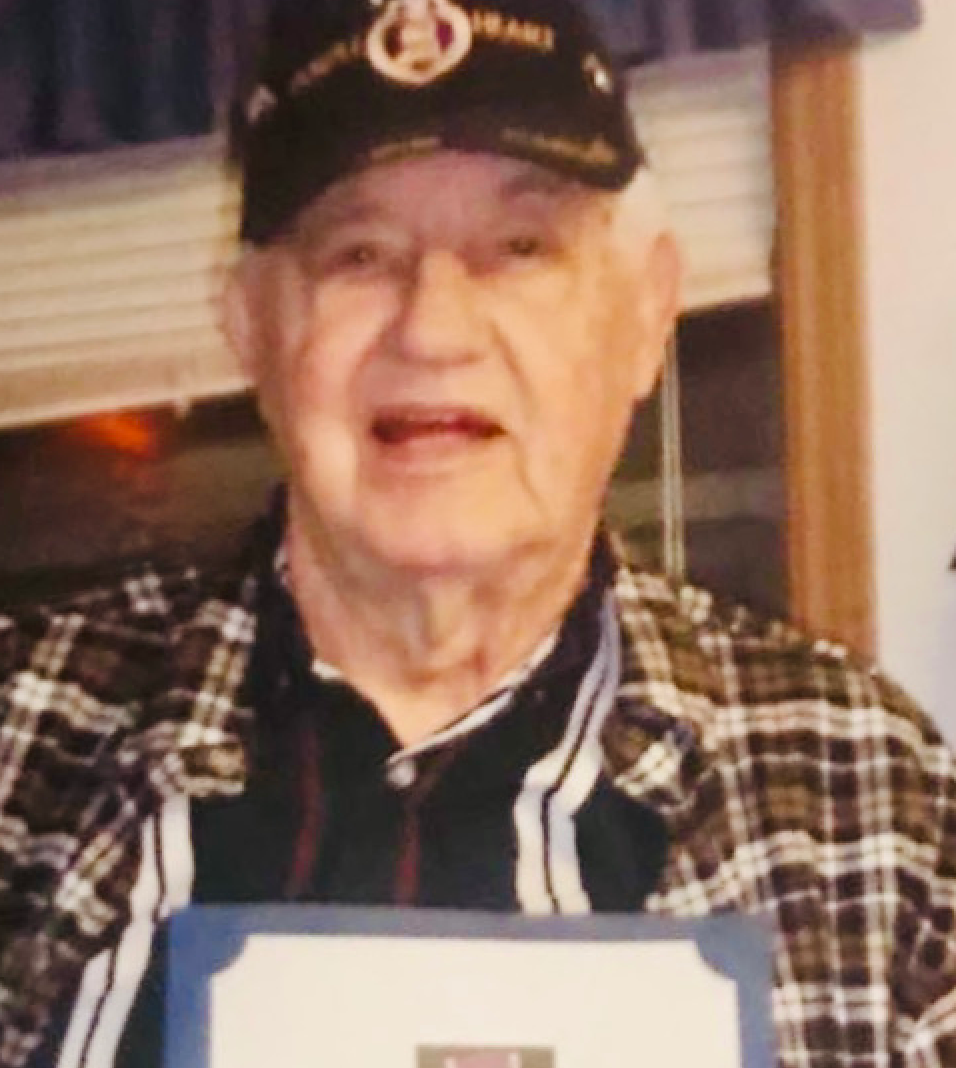 In 1951, Bill enlisted in the Army and in January of that year was sent to the Korean conflict.  On October 14, 1952, Bill was combat wounded for which he was awarded a Purple Heart.  He spent many months in Japan recovering from his wounds. Following return to the States he was assigned to Fort Riley, KS.  It was here that he met Mary Yvonne Gieber whom he married on January 15, 1955, at St. Patrick’s Catholic Church, Ogden, KS. To this union three children were born, Jamie, Billy and Rusty.

Bill loved his family very much. He and Mary loved to travel, camp, and share trips with their grandchildren. His passion for dirt track racing was passed down to his sons, son-in-law and grandsons.  Bill retired from civil service as a diesel mechanic at Ft Riley where he made many lifelong friends.

The Teddy L. Wilde Post 299 or the White City Senior Citizens, has been chosen for memorial. Memorials may be sent in care of Sawyer Funeral Home, PO Box 273, Council Grove, KS 66846.

To order memorial trees or send flowers to the family in memory of William Peters Rice, please visit our flower store.