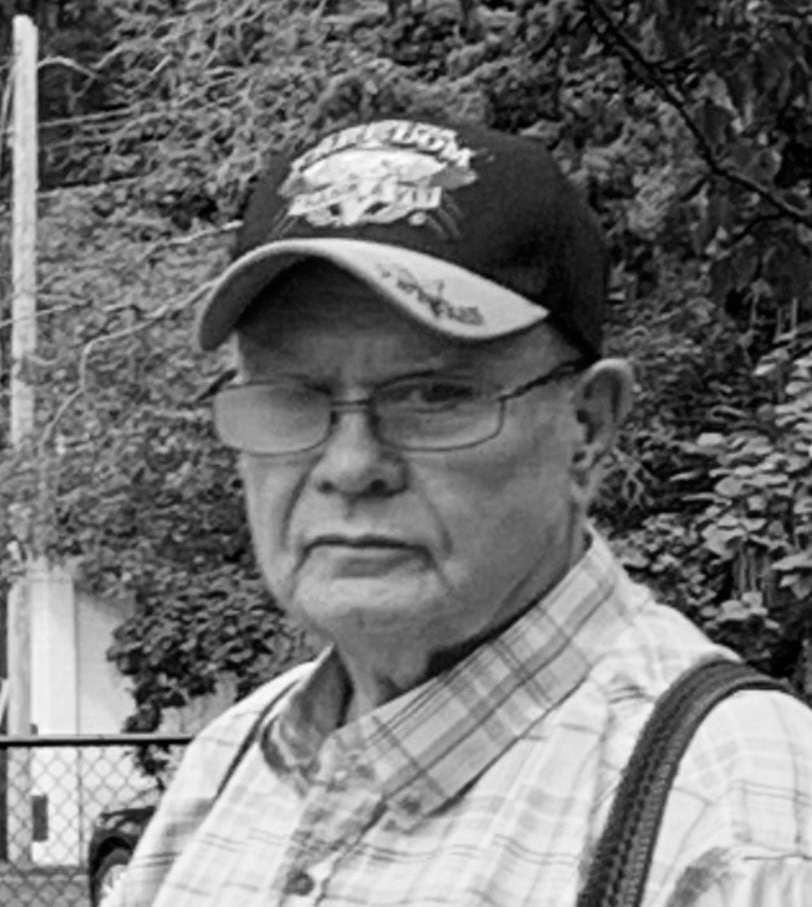 Tom was born to James and Vivian Poston on October 14, 1943 at Morenci, Arizona.  Tom graduated from Whitehall High School, Whitehall, Montana.  Upon graduation Tom was drafted into the U.S. Army serving a tour of duty in Vietnam.

Tom and Lynda Dains were married shortly after he returned from overseas.  They had two daughters.

Tom enjoyed the outdoors, hunting, fishing and camping.  His favorite sports teams were Kansas City Chiefs and K-State Wildcats.  Tom was “Mr. Fix-it” and could make something out of nothing.  He “really” loved his motorcycle cruiser taking road trips to Wyoming, Yellowstone Park, Montana and Oklahoma.

To order memorial trees or send flowers to the family in memory of Tom James Poston, please visit our flower store.