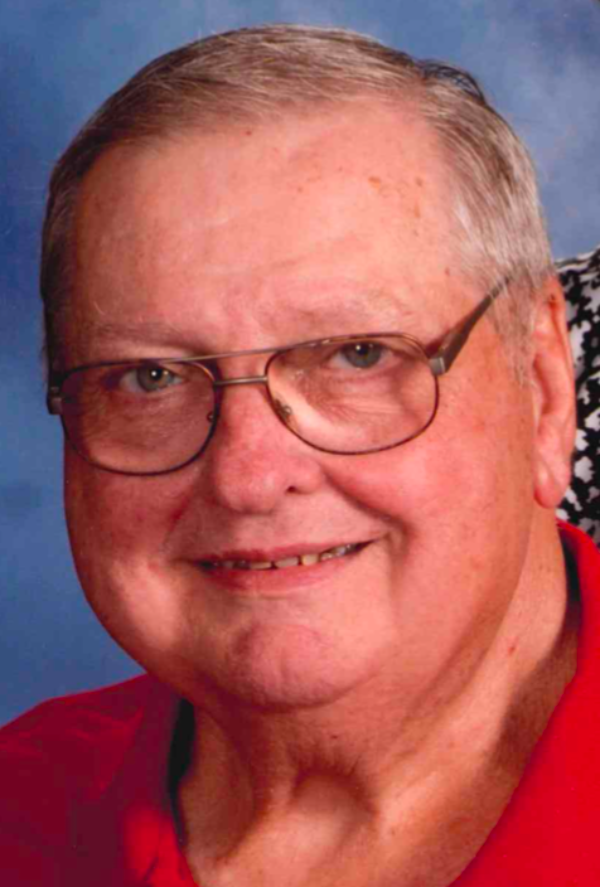 Ron loved his family and friends and his Cockatoo, Bentley and his Kitty, Tiger.  He was always a hard worker, having spent most of his life as an amazing welder and many years of his life dedicated to the Law Enforcement Profession.  Being a Law Enforcement Officer gave him a great sense of pride.  Ron was a Navy Seabee from 1963-1966.

A visitation will be held at 10:00am, Thursday, July 14, 2022, at the First Baptist Church, with funeral services beginning at 11:00. Interment will follow at Sunny Slope Cemetery.

A memorial has been established to the KPOA, Kansas Peace Officers Association and may be sent in care of Sawyer Funeral Home, PO Box 273, Council Grove, KS 66846.

Condolences may be left at sawyerchapel.com.

To order memorial trees or send flowers to the family in memory of Ronald K. Leeson, please visit our flower store.