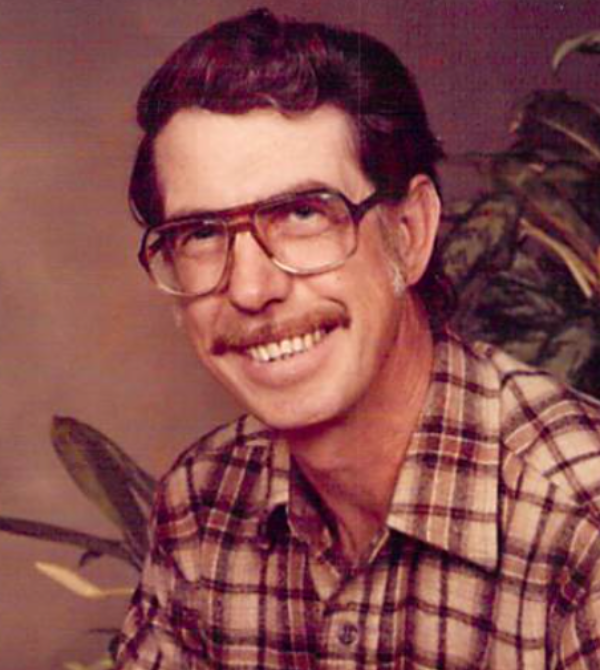 He graduated from White City High School in the class of 1960. He then went on to graduate from Brown Mackie College with a degree in business.

After graduating college, he then went on to work at the missile base near Abilene. He later became an excellent auto mechanic and was a lifetime farmer, before becoming co-owner of H&H Auto Repair up until the time of his passing.

To order memorial trees or send flowers to the family in memory of Ronald Lee Henning, please visit our flower store.