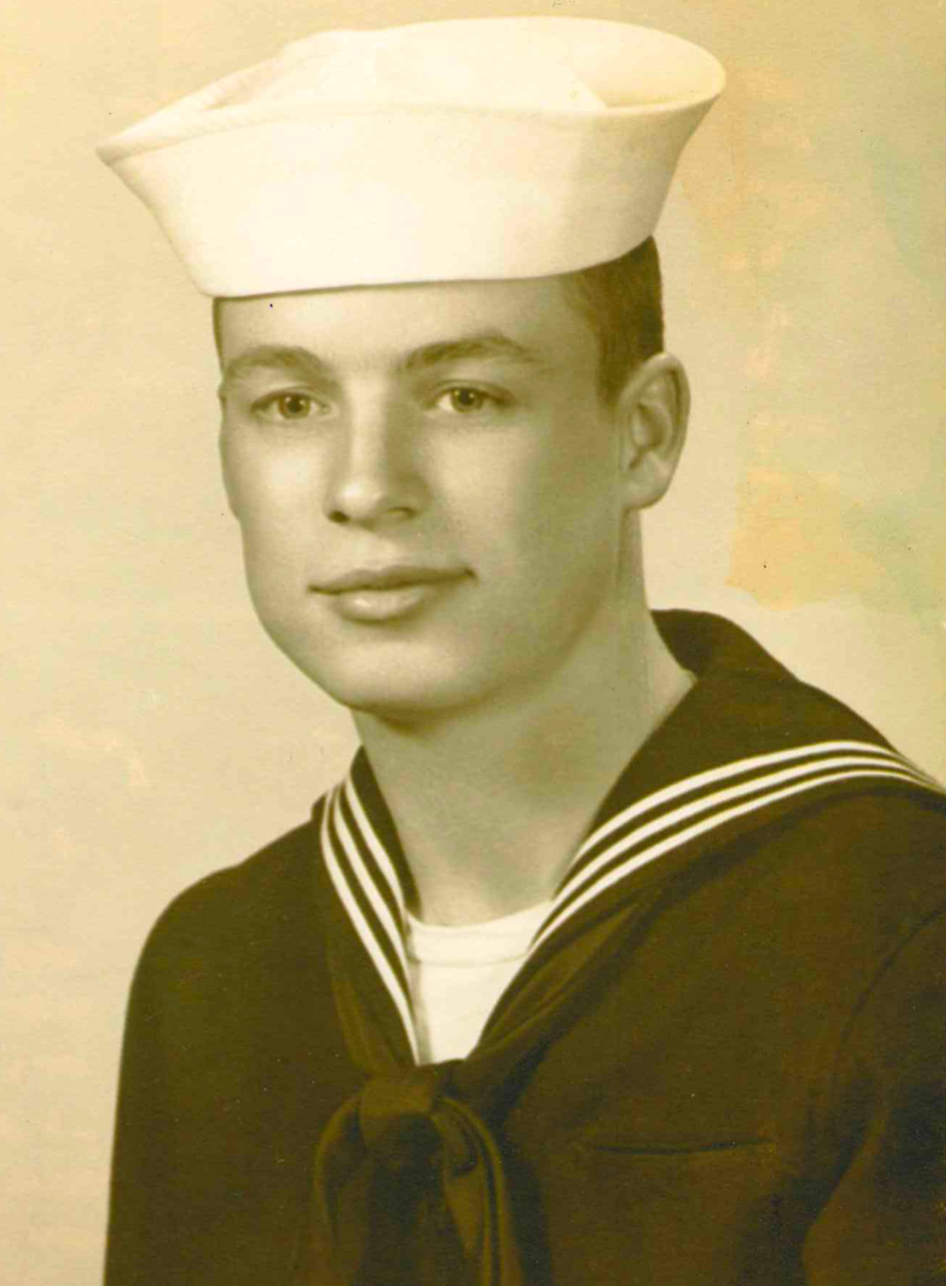 Roger was born on July 4, 1938, to Homer Causby Heaton, Sr and Elva Pearl Hutson in Larned, Kansas. After completing some high school, Roger enlisted in the U.S. Navy in January 1956, where he served 2 years before being honorably discharged. After serving in the military, he went to school at Wichita State University completing a certification program for Design Engineering. Roger then went to work for the aircraft companies in Wichita as an engineer, then worked several years in the Petroleum industry before coming back to the aircraft industry. On October 30, 1960, he married Joyce Connolly, and to this marriage they had 3 sons, they later divorced. In 1997 he married Norma Sumner with whom he spent 22 years with before her passing in 2019.

When not working, Roger enjoyed coaching his sons in little league baseball, he was also an avid fan of KU basketball. Roger and Norma would take trips exploring the Ozarks, Colorado and California. He was also a fan of metal detecting and treasure hunting.

To order memorial trees or send flowers to the family in memory of Roger Milton Heaton, please visit our flower store.