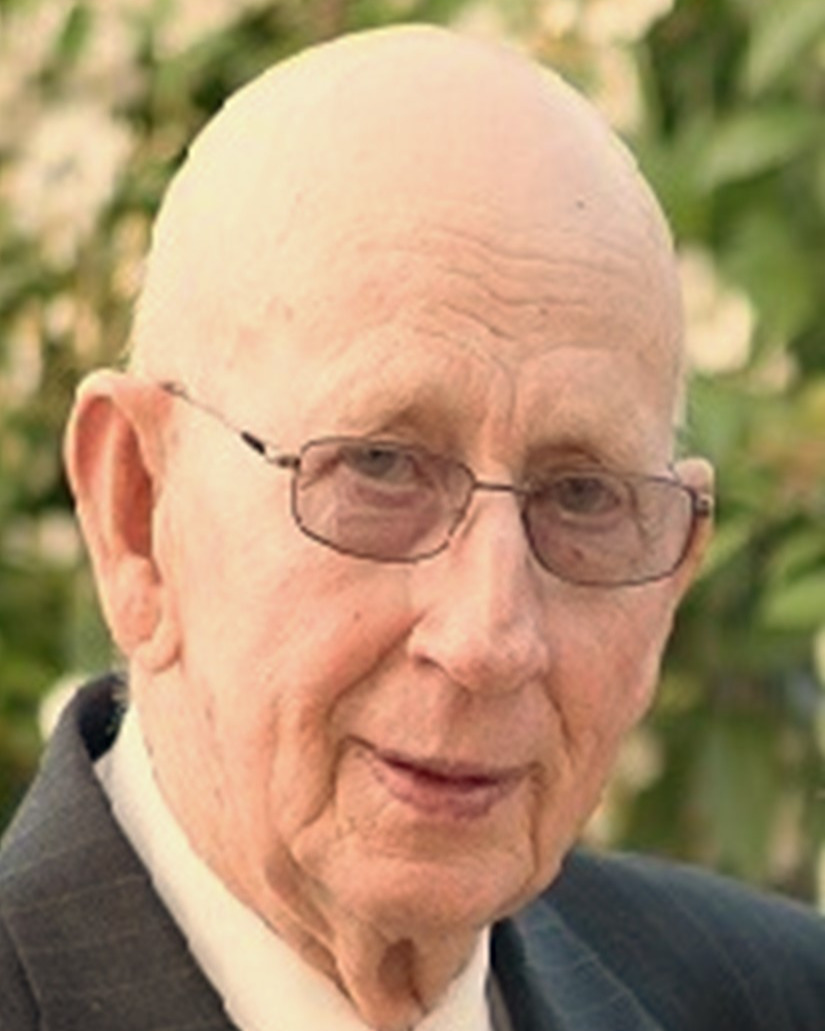 Hand delivered by a local florist

Bob Strom, Parkerville, transferred his membership to Heaven on January 22, 2023, at the age of 89.  He was born March 25, 1933, to Pauline and Charles Strom, at his Mitchell grandparent’s home in the Parkerville community.  Surviving him is his wife of 67 years, Anita Kay (Kendall) of the home, son, Steve (Kathy) of Winfield, KS; daughter LuAnn (Delbert) Lund of Leonardville, KS and son, Daniel (Judy) of Manhattan, KS.  Grandchildren Eric Strom, Abby (Kyle) Linderman, Becca (Andrew) Blackburn, Ashley (Adam) Runyan, Ryan (Annelise) Lund, Jordan (Becca) Strom, and Jonathan Strom, He is also survived by nine great- grandchildren Harper and Pierce Strom, Boston and Ellis Blackburn, Carter and Brayden Runyan, Clark and Arlo Lund and Kelsey Linderman.  He was preceded in death by his parents, two sisters and a brother.

Bob was drafted into the Army during the Korean Conflict.  After basic training at Camp Chaffee, AR., he was assigned to Fort Riley to attend the Enlisted Intelligence Class in the Army General School.  With that completed, another short assignment working in the school was followed by an overseas assignment.  This was with the 526th Military Intelligence Company, which was located in a large three-story mansion in the Taunus Mountains northwest of Frankfurt in Germany.  The mission of that unit was the interrogation of people coming from the east.

After about a year in this position, his time was up, so another boat ride was in his future.  A stop in New York harbor, a train ride to Fort Knox, KY, an interview with a representative of the CIA who offered him a job, (No Thanks) and home again.

Bob and Kay were married at 7:00 PM on Saturday evening, July 16, 1955 by Rev. Cecil Haun at the Parkerville Baptist Church.  A clear call to the ministry was received in the same church on November 29, 1956, just one month before the birth of their oldest son, Steve, the present pastor. LuAnn and Dan were born later.

His ministry extended for 55 years and included the conducting of more than 240 memorial services, and many weddings and baptisms. His ministry included the “Light Time” radio program for a missionary organization in Topeka.   He oversaw the building of the new church sanctuary in 1982-83 as well.  He launched the beginning of the Awana Club ministry in 1991 and served in this ministry for many years. His passion was to see people come to know the Lord, and he was always quick to share this with anyone he met.

He acquired a position of rural mail carrier at White City in the spring of 1958 and continued in this position for 30 years, retiring in the fall of 1988.  At that time, he received a plaque from the National Safety Council commending his for driving a million miles without a preventable accident.

After retirement, Bob enjoyed working in his clock shop and discovering more about the history of Parkerville, the church, and the Santa Fe Trail.

For those unable to attend, the service will be streamed live at: https://parkervillechurch.org/online

To order memorial trees or send flowers to the family in memory of Charles Robert "Bob" Strom, please visit our flower store.