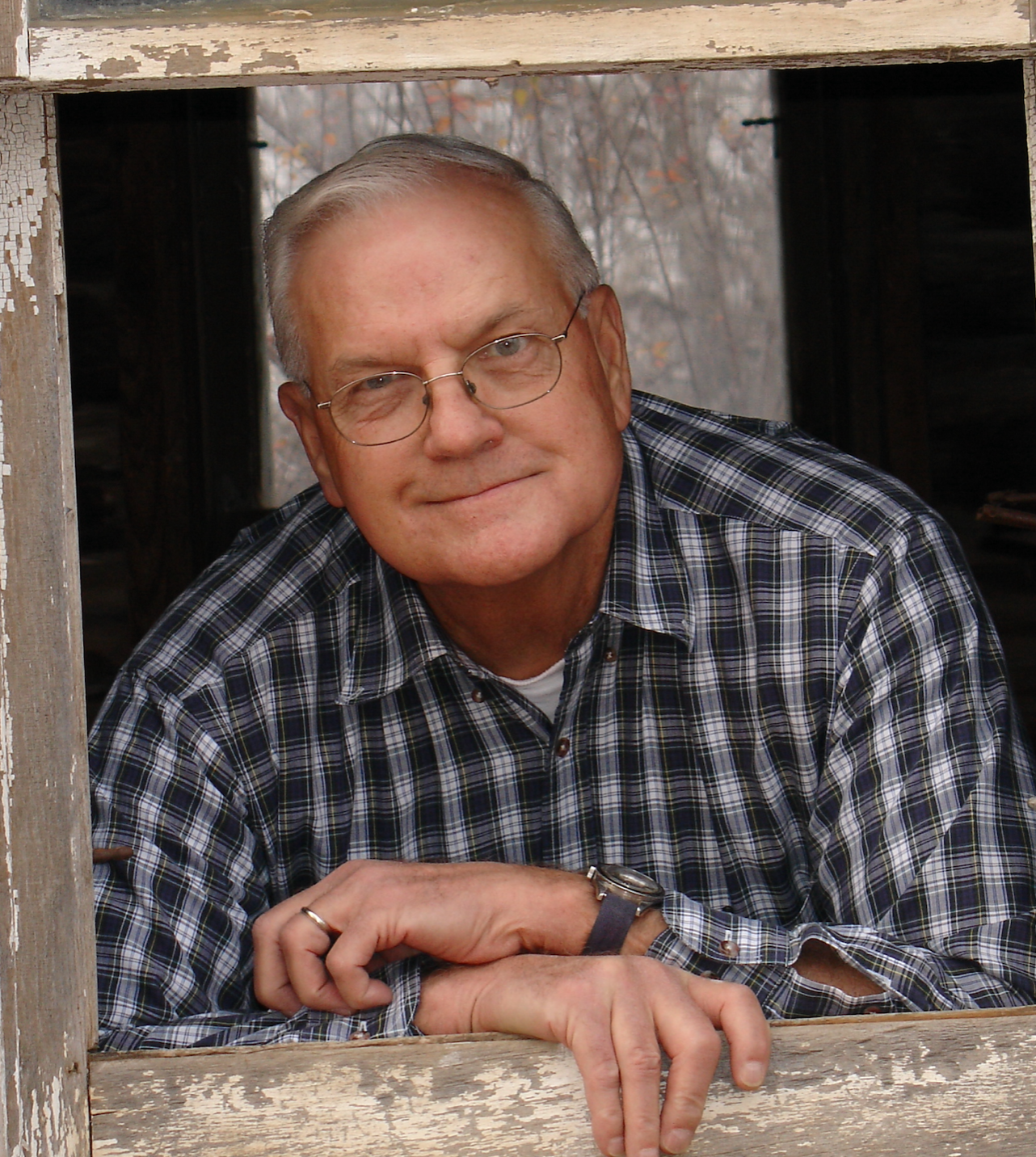 He married Norma Houser from Alta Vista on October 31, 1955. He was a soldier. Enlisting in the US Army, September 1950, at the age of 15. He spent a 16 month tour of duty in Japan before they discovered his true age. He was honorably discharged, but reenlisted in September 1952, volunteering for service in the Korean War where he was wounded, receiving the Purple Heart. He was returned to the conflict and participated in the battle of Pork Chop Hill. Richard also served in Germany, England and two tours in Vietnam. He was awarded three Bronze Stars, one for Valor along with numerous other decorations. Richard and family traveled extensively during his military career until his retirement from Ft Riley, KS in 1971. The family made their home in Alta Vista where he worked as an electronics technician.

A memorial service will be held at 11:00am, Tuesday, May 10, 2022, at Simpson United Methodist Church in Alta Vista. a private family burial will follow at Alta Vista Cemetery.

To order memorial trees or send flowers to the family in memory of Richard Joe Burnett, please visit our flower store.