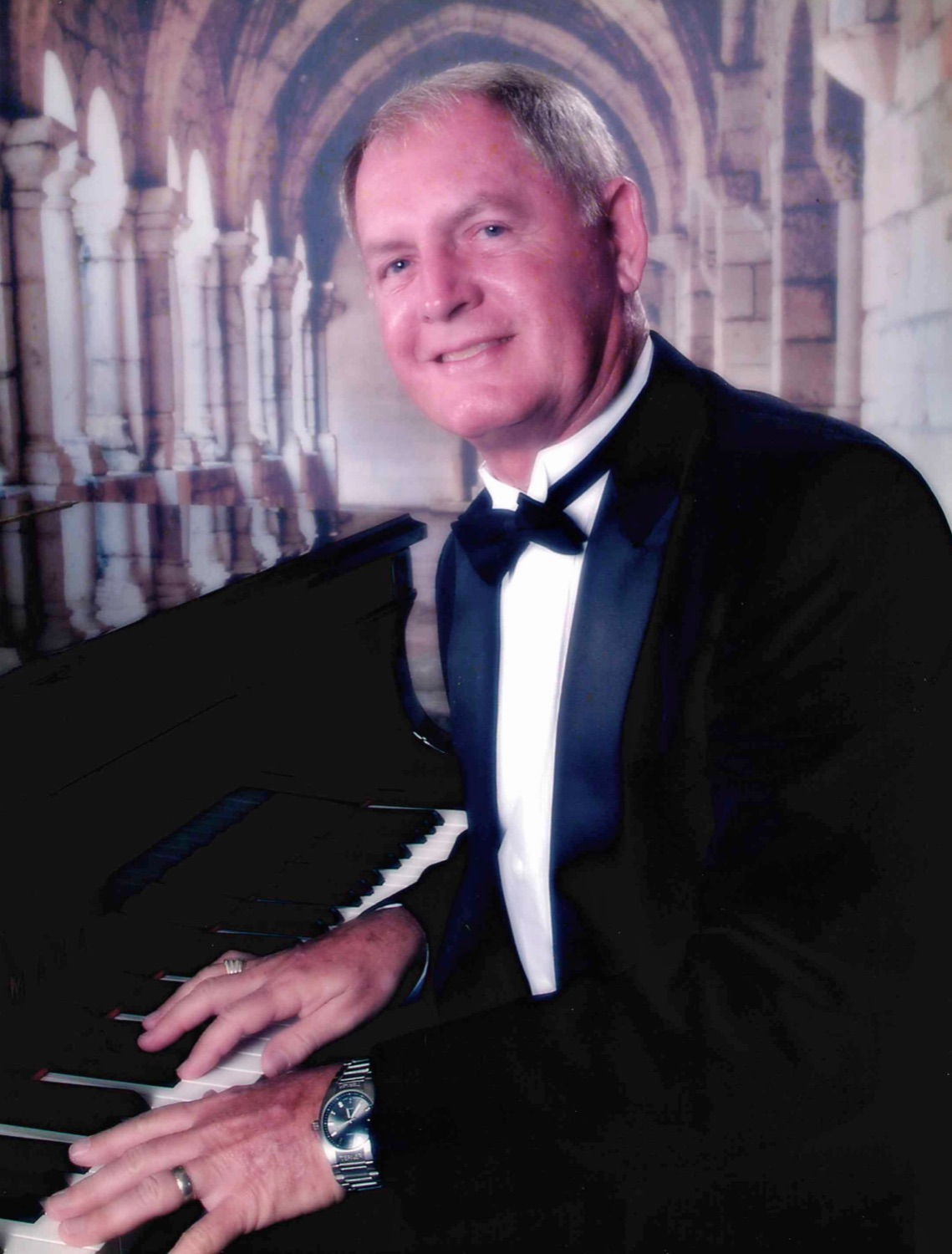 Ralph Eugene Mock, 82 years of age, was born February 17, 1940, on a farm near Melrose, Kansas to Roy and Nora Headley Mock.  On May 29, 2022, at Diversicare of Council Grove he passed away with his family by his side.

He attended grade school in a one room schoolhouse near Melrose and graduated from Columbus High School.  He later attended Pittsburg State University majoring in Music Education, while also being the drum major for the marching band and ROTC.  He was proud that his bachelor’s degree only cost $800.00.

After college he accepted his first teaching position at Wilsey High School, where he started The Wildcat Singers and directed his first of over 60 musicals “Oklahoma”.

On December 19, 1964, Ralph married Sharon Carl.  They resided in Wilsey, KS where they raised their three children.

Ralph began teaching band and vocal music at Council Grove when Wilsey High School closed.  There he created the “Bravettes” and “Brave Voices” groups.  In 1990 he was honored as a Kansas Master Teacher.

Ralph and Sharon spent years traveling and displaying work at Art Fairs, while also being an EMT and helping to start the ambulance service in Morris County.  His fundraising efforts brought the first “Jaws of Life” to Morris County.  He also spent many years as the choir director at the Council Grove United Methodist Church.  For 20 years, Ralph served on the Morris County Hospital Board and in more recent years start the Educational Enhancement Fund for USD 417.

Ralph was preceeded in death by his parents and ten brothers and sisters.

Visitation and Funeral Services will be held at Council Grove United Methodist Church on Sunday, June 12, 2022, with visitation from 3:00-4:00pm and funeral service at 4:00pm.  Burial will take place at a later time.

Memorial Contributions may be made to Morris County Hospital Fund and mailed to 600 N. Washington Street, Council Grove, KS, 66846.

To order memorial trees or send flowers to the family in memory of Ralph Eugene Mock, please visit our flower store.