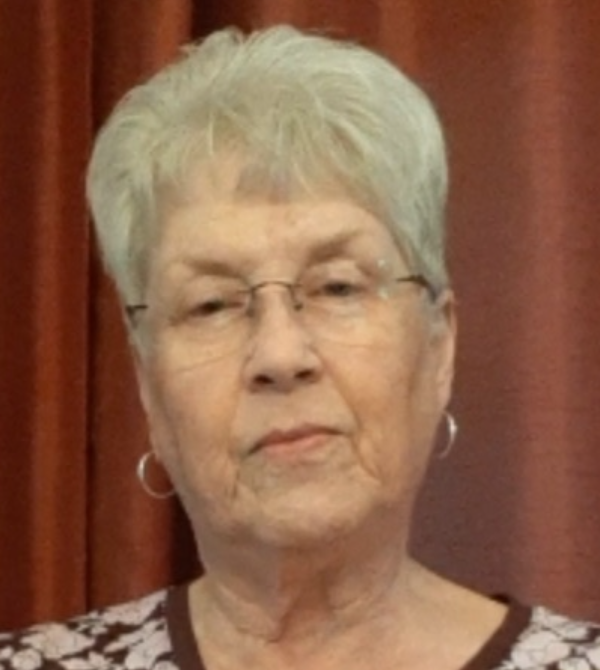 In 1964, Trish resumed college classes, completing her BSE in Spring of 1979.  She began a Master’s program in special education and taught an elementary special education class in Emporia Public Schools.  With Master’s completed Trish began studying for a Specialist’s degree in School Psychology. She started fall 1986 in 501 Topeka Public Schools as a school psychologist.

Trish retired in 2011, to relax with Pat at their home on the Council Grove City Lake.  Together, they loved traveling with friends and visiting their children and grandchildren.  Trish also enjoyed playing bridge with friends.

To order memorial trees or send flowers to the family in memory of Patricia Lou Johnson, please visit our flower store.