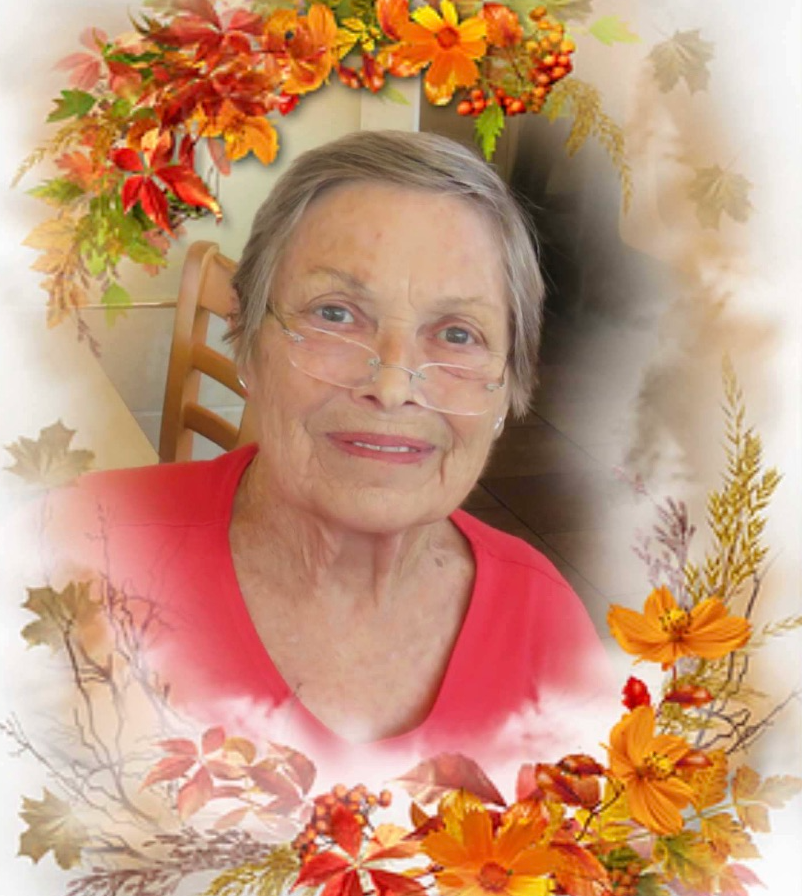 Norma Faye Burnett, of Alta Vista, passed away on March 5, 2022, in Council Grove, Kansas at the age of 83. She was born September 3, 1938, near Germany Church outside of Alta Vista, to Merlin and Hilda Houser.  Norma was raised near Alta Vista, until her marriage to Richard Burnett on October 31, 1955.

Richard and Norma traveled extensively as an Army family with their children, Joel and Tamra, until they returned to make their home in Alta Vista in 1970. Norma worked for the Farmers and Drovers Plaza Bank, until her retirement as the branch manager in 2004.  She was a member of Simpson United Methodist Church in Alta Vista.

To order memorial trees or send flowers to the family in memory of Norma Faye Burnett, please visit our flower store.