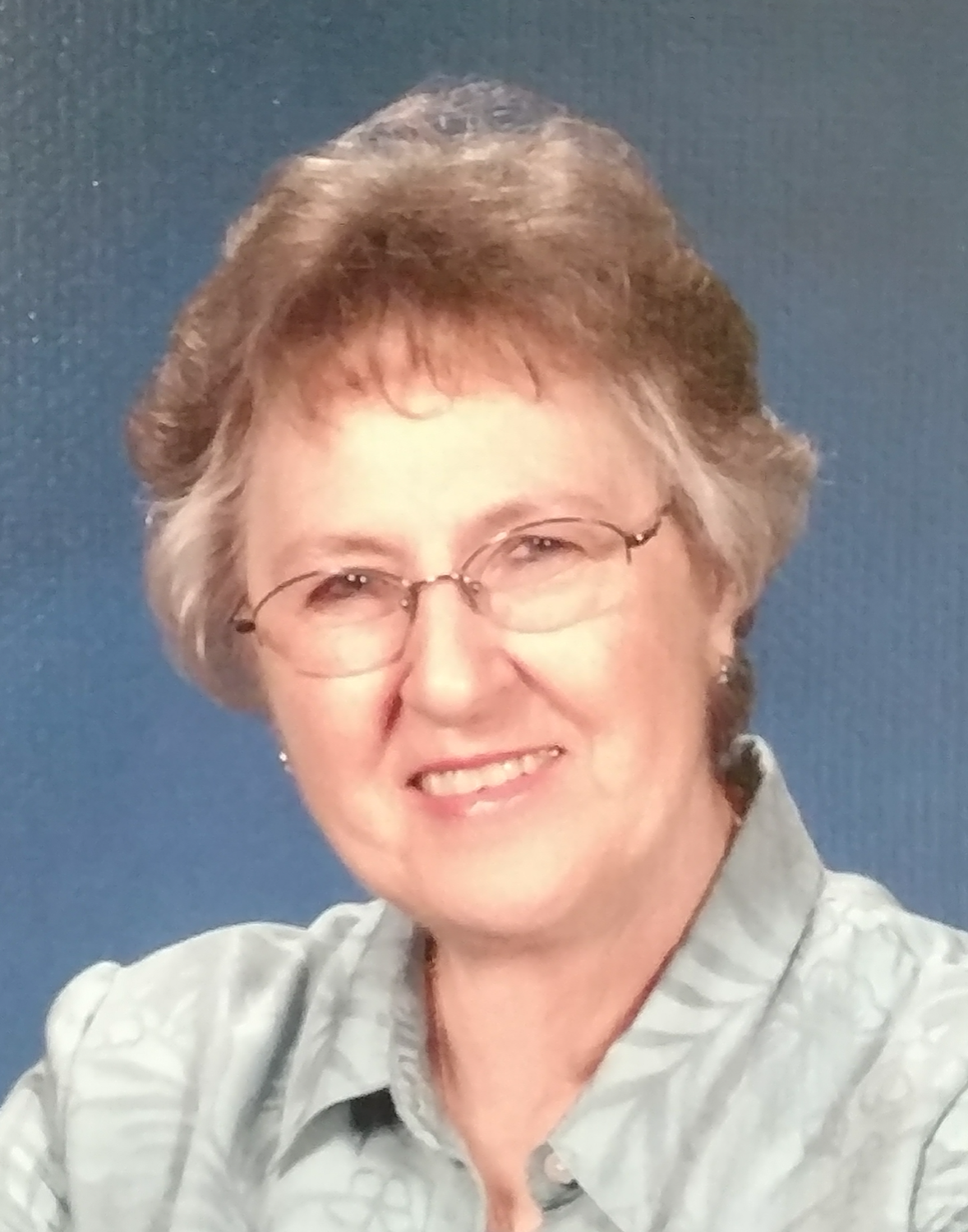 Maxine Luella (Ek) Pickett was born on April 17, 1940, at Geary County Community Hospital, Junction City, KS.  Maxine was the youngest child of Reuben and Luella Ek.  She had one brother, Don and two sisters, Doris and Betty.

Maxine grew up on the family farm, west of Dwight, KS.  After her father passed in 1954, she helped her mother attend to their herd of milk cows and household responsibilities.  Maxine and her mother remained on the farm for another two years when they sold it and moved into town.

Maxine attended a small country grade school for two years then completed her school years in Dwight, KS. While at Dwight High School she was a member of the High School band, she played basketball and she was a cheerleader.  She graduated in 1958 with many classmates who remained dear to her heart.  During a High School basketball game, a referee named Bill Pickett caught her eye and their relationship began soon after.

After graduation, Maxine’s dream of working in healthcare became reality.  She began work as a CNA in the Council Grove and Junction City hospitals.  The Morris County Hospital is where she found her true passion in caring for others.  She built many lifetime relationships while in this role and finished her working years providing compassion and comfort to the residents at the Stoneybrook Assisted Living and Meadowlark Hills Retirement Community.

The relationship with “The Referee” flourished and she later married the love of her life, William (Bill) Pickett on April 12, 1959.  They had two children: Robert Alan and Kimberley Rae.  The family grew with the addition of three grandchildren: Ryan, Whitney and Zach; and one great grandchild, Maverick.  Maxine truly treasured every second of time spent with her family.

Maxine will be laid to rest at Marion Hill Lutheran Cemetery beside her mother and father.

Visitation and Funeral arrangements will be announced later.

To order memorial trees or send flowers to the family in memory of Maxine Luella Pickett, please visit our flower store.