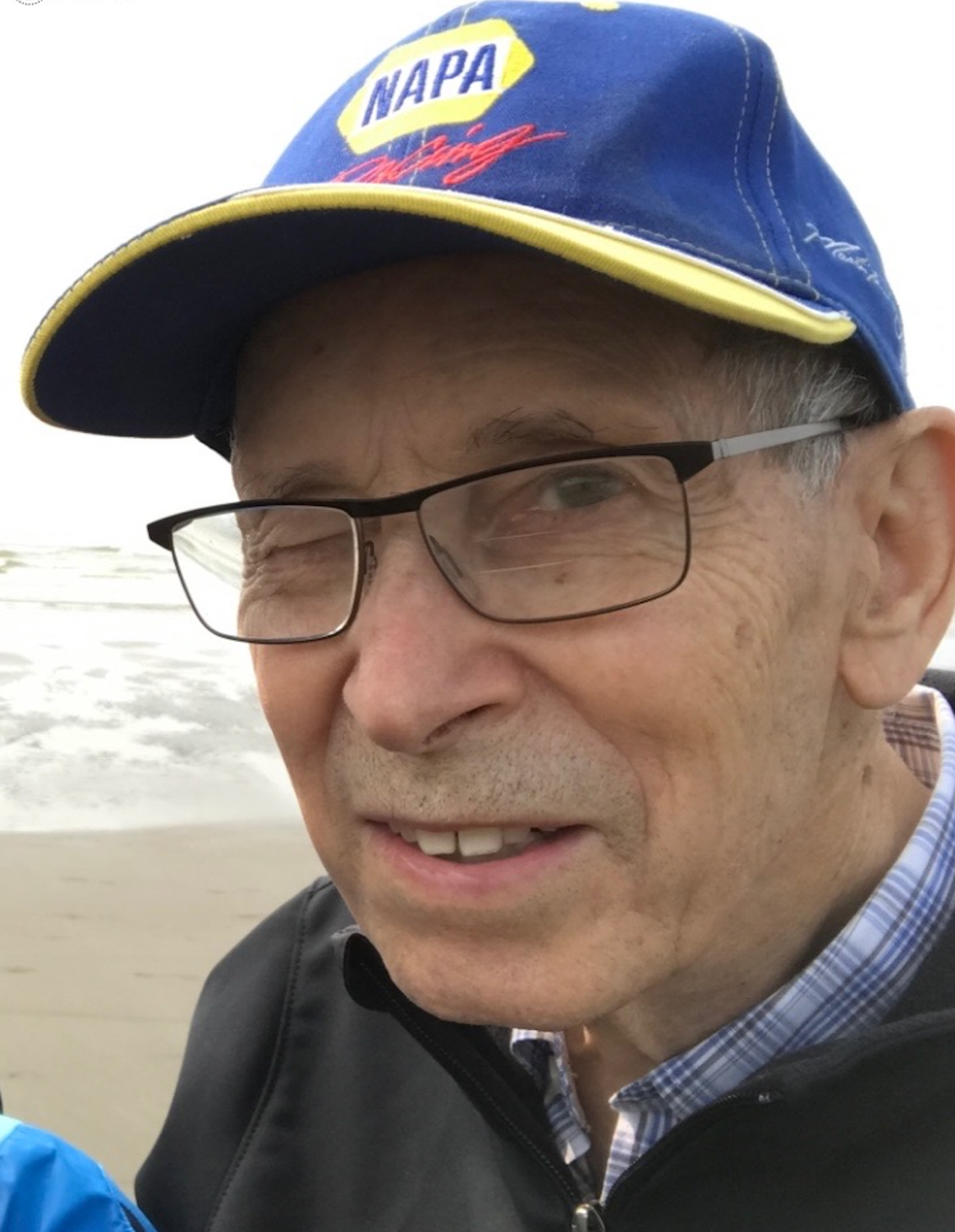 Larry Lee Smith, 86, passed away January 30, 2022 at Diversicare of Council Grove, KS. He was born to Lincoln Glen and Marjorie (Powell) Smith on December 23, 1935. He graduated from Salina High School in 1954 and later worked as a machinist in Salina, where he lived most of his life. He was a lifelong member of the Jehovah’s Witnesses.

On November 29, 1958 he married Sonja Su Josephson in Abbyville, KS. Together they adopted a daughter who they called, Melanie and later had a son, Mark.

Larry was preceded in death by his parents, his wife, and a great-grand son.

He is survived by his daughter, son-in-law (Harry), and son, Mark all of the home, 6 grand children, 11 great-grandchildren, and a brother, Dale Smith of Salina.

He will be buried alongside his wife at Roselawn Memorial Park Cemetery, Salina.

No services are scheduled at this time.

A special thanks to Diversicare of Council Grove and Hand in Hand Hospice of Emporia.

In lieu of flowers, donations may be made to Hand in Hand Hospice of Emporia, Newman Regional Health, 1201 W. 12thAvenue, Emporia, KS 66801.

To order memorial trees or send flowers to the family in memory of Larry Lee Smith, please visit our flower store.