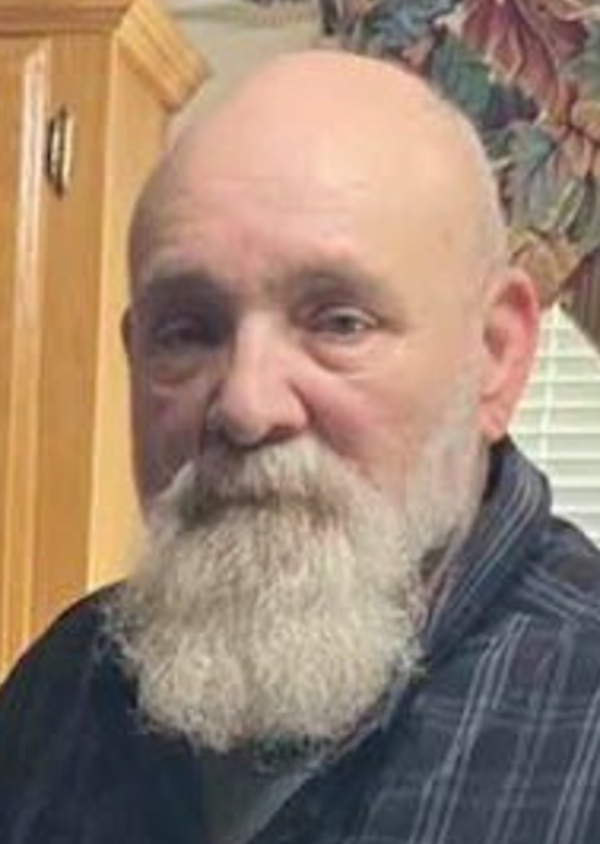 Ken was united in marriage to Ursula Waltraut Wildenmann on October 1, 1969 while serving with the United States Army in Germany. To this union three children were born: a daughter Mona and two sons Sascha and Kenny. Ken Served in the United States Army from 1967 to 1982. Serving in Vietnam from Oct. 1969 to April 24, 1970, with the 554th Eng. BN. After being honorably discharged in 1982 he then worked for Public Works at Ft. Riley until retirement in 2004 after a short break he obtained employment with Reeves Wiederman plumbing warehouse in Junction City, Ks until 2012 at which time he also worked as a part time Security Guard for Night's Eagle Security.

Ken also was a member of the Masonic Lodge #007 and White City Lodge#0380 where he served as Grand Master and District Chaplin.
After becoming widowed on January 18, 2012 he then married his loving and devoted wife Jessie( Green) Champ on February 14, 2013 in Dwight. Together they shared a simple and quiet life. They enjoyed fishing, traveling and sharing each other’s company…..being the best of friends.

Ken was preceded in death by his first wife Ursula, his birth mother Faye Milhorn and step mother Bonnie(Bama) Hardy-Batten.
He is survived by his wife Jessie: His father: Kenneth F. Batten, Sr.: his children: Mona(John) Prickett, Sascha (Lona) Batten and Kenny (Kelly) Batten. His brother : James “Jeb” (Sherry) Batten and sisters: Connie Castor, Donna Leonard and Brenda Hollis; His Grandchildren: Christopher, Sarah, Kya, Kolby, Tyler, Kayla and Great granddaughter: Kira along with many cousins, nieces ,nephews and friends.
A graveside service will be held at 10:00 am on Friday, December 17, 2021, at the Dwight Cemetery.

To order memorial trees or send flowers to the family in memory of Kenneth Fripp Batten, Jr., please visit our flower store.