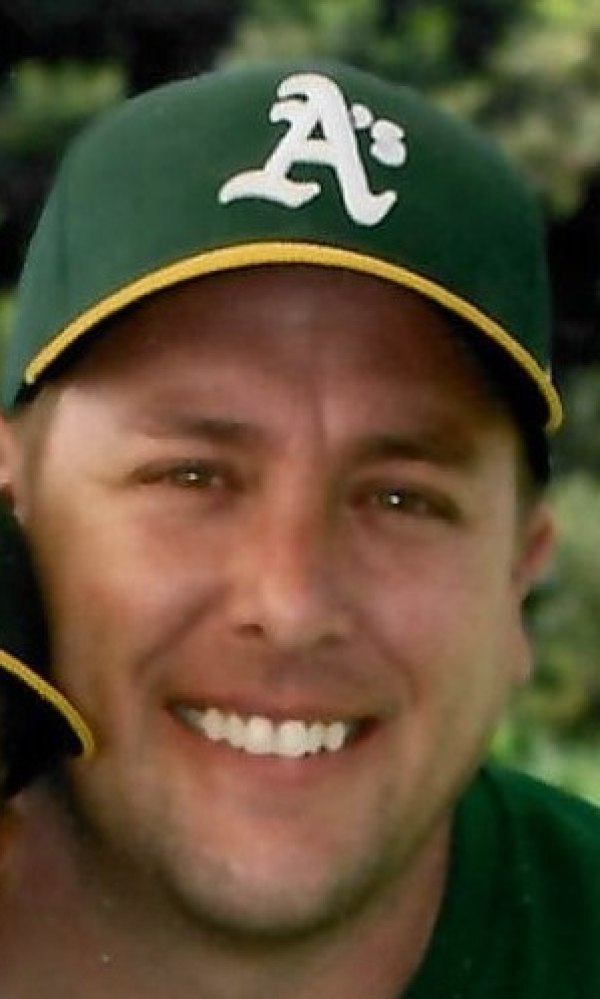 Johnny went to his heavenly home on January 20, 2022 from Covid/Pneumonia in Sacramento, California.  He was born on October 21, 1976 in El Centro, California and attended elementary schools in El Centro and San Diego, California.  After attending junior high in San Diego, his family relocated to Holtville, California where he graduated from Holtville High School in 1995.  He played and loved football in high school and later at Grossmont Junior College.  Johnny worked at various fitness gyms throughout the San Diego and Tucson areas in sales and as a personal fitness trainer.  He loved the fitness industry and excelled in it.  Johnny volunteered as a little league coach in high school and later his son’s teams. He was passionate for surfing, sports and especially his son.  He is survived by his son Linken Muller, his mother and stepfather Carolyn and Frank Culp, siblings Audrey (Matthew) Sullivan, Andrew (Amanda) Maiden, and Lizzie Buchman, uncle’s

George Turkovic and Charles Turkovic and numerous nieces, nephews and cousins.  Johnny was predeceased by his father, John Muller, grandparents Albert & Elsy Muller and Peter and Audrey June Turkovic and uncle John Turkovic.  Visitation will be held on February 12, 2022 at Sawyer Funeral Home, Council Grove, Kansas from 10am to 11am with the funeral service to follow.  Memorial contributions can be made to the Brain Injury Association of America or Crownview Co-Occuring Institute in Oceanside, California, in care of the funeral home.

To order memorial trees or send flowers to the family in memory of John Albert Muller II, please visit our flower store.