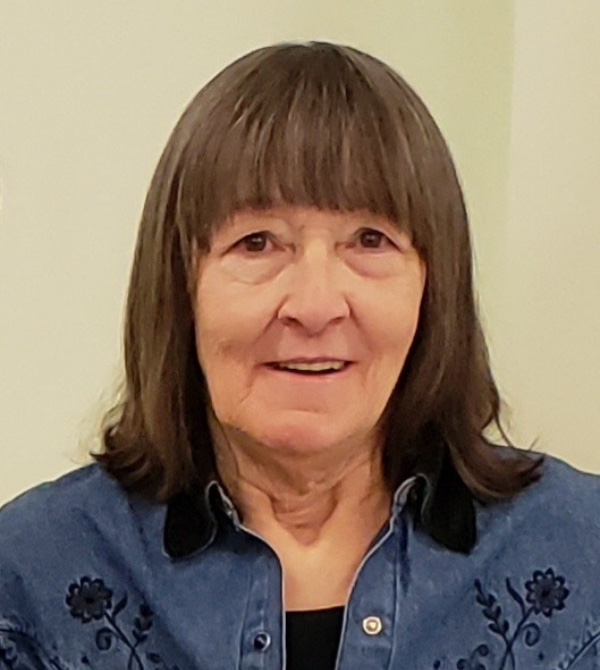 Jessie Juanita Roberts, 78, Council Grove, Ks., passed away February 13, 2022, at the Diversicare nursing home in Council Grove. She was born on the family farm on June 26, 1943, to Jesse L. & Marjorie H. Platz Bettles of Delavan, Ks. Juanita was the second of three children, and attended school in Delavan & Wilsey, Ks.

Juanita married Kenneth Dale Roberts on July 30, 1960. They have two children, Allen Roberts, and Nita (Richard) Nittler, both of Council Grove. They lived in several of the surrounding communities in their early married years, before settling in Council Grove & making it their lifelong home.

Juanita was a farm girl & working hard was instilled in her at an early age. She was a member of 4-H & had the opportunity of taking a cow & a pig to the State Fair on different occasions, winning ribbons on both. While the kids were little, Juanita continued to help on the farm with planting, harvesting, & tending livestock. She also babysat, took in laundry & ironing jobs, and made cakes for sale (wedding, birthday, etc.) She would later become locally infamous for her homemade chocolate cake, which we lovingly called her 10 lb. cake, because it was made in an oversized pan & usually weighed close to 10 lbs. when finished! In the late 70’s-early 80’s, Juanita worked for Smith Equipment of Council Grove, running parts & picking up or delivering farm equipment. She went to work in the grocery business for Bakers Market in the mid 1980’s, eventually becoming the Produce Manager, a role she would keep until retiring in the late 2000’s. Juanita kept pennies in her pocket to give to the little kids for rides on Sandy, the mechanical horse, at the store, so they would always seek her out to get that penny!

Juanita liked to fish & hunt, to play softball, & to watch the assorted veterinarian shows on tv. She was also a musician and played rhythm guitar before learning to play the bass guitar. Juanita & Kenny played in several country & western bands during the 70’s & 80’s in the central & northeast parts of the state. Local bands that she sat in with included the Midwest Railway Band & the BJ-4, and these years were among some of her favorites.

Visitation will be Thursday, February 17, 2022, from 5-7 p.m. at the First Baptist Church, Council Grove. Services will be Friday, February 18, at 1 p.m. at the First Baptist Church with burial at the Delavan Cemetery. Dress is casual. Memorial contributions may be made to the Friends Helping Friends organization in Council Grove, or to Diversicare.

Condolences may be left at sawyerchapel.com.

To order memorial trees or send flowers to the family in memory of Jessie Juanita Roberts, please visit our flower store.