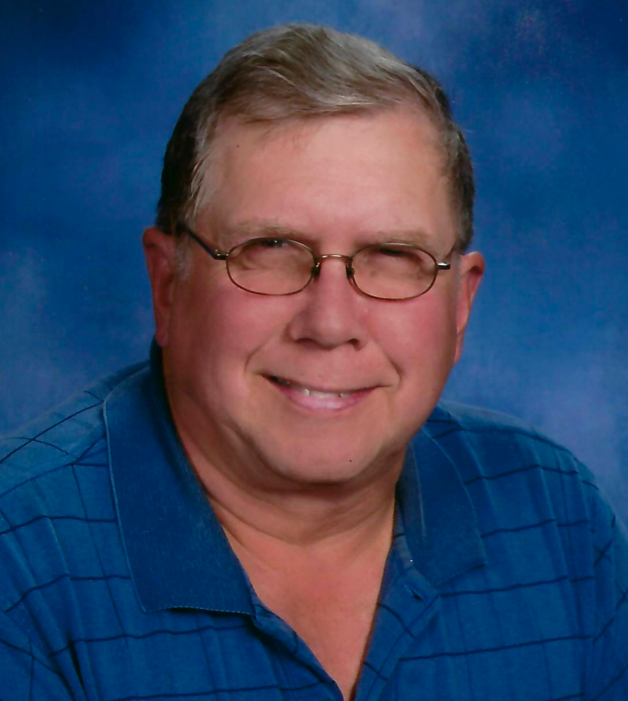 Harold was born September 1, 1952, to August and Dorothy June Hermstein. He grew up on a farm just outside of Council Grove where he was later joined by 2 brothers, Guy and Marion Hermstein.  Harold later moved to Hesston, Kansas where he raised 2 children, Frances (Hermstein) Heddin and Andrew Hermstein.  He worked at Hesston Corporation, which later became Agco, for 35 years before returning to Council Grove.  Harold enjoyed being with friends and family and became very involved with the Community Christian Church, where he was a member.   He was a very giving person who often went above and beyond to help someone.

Harold is survived by his brothers, Guy Hermstein and Marion Hermstein; his 2 children and their spouses, Frances and Jonathan Heddin, Andrew and Lavonne Hermstein, and his 8 grandchildren.

Harold was precedented in death by his parents, August and Dorothy June Hermstein and an aunt, Dorothy Pearl Hermstein.

A graveside service will be held at 2:30, April 14th, at Greenwood Cemetery. Memorial contributions may be made to Community Christian Church.  To leave a message for the family, please visit www.sawyerchapel.com.

To order memorial trees or send flowers to the family in memory of Harold Dean Hermstein, please visit our flower store.