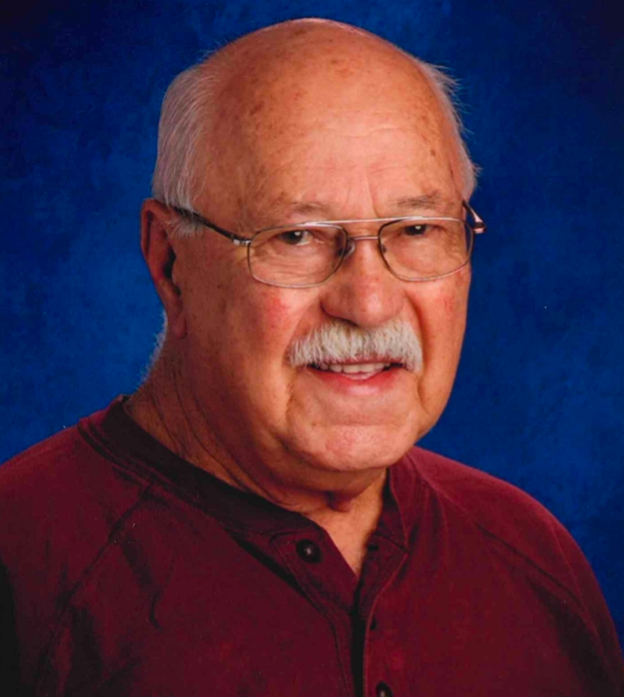 Frank began his heavenly journey at home, in the early hours of August 13, 2022. He was born Harley Franklin Culp on February 1, 1939 to Ronald & Eulace (Payne) Culp In Chalmer Township, Illinois.

Frank grew up in the Quad Cities area of Illinois before enlisting in the Navy in 1956. Following his tour in the Navy, he moved to Holtville, CA and married Connie Garcia in 1960. From that union they had three children, Raymond, Tina and Ronald. They later divorced. He married Linda Swanson on February 25, 1975 and resided with her until her death in l985. On April 14, 1996 he married Carolyn Turkovic.

Frank worked in the wholesale grocery business, retiring with Smart & Final in 1999. It was then that he moved with his wife to Council Grove. KS. He began to stay busy as a locksmith, handyman and bus driver for USD 417. Nicknamed Hiking Harley because of his love for the outdoors, hiking and camping, he was also an avid Nascar fan. Frank was a member of Calvary Lutheran Church. After raising three families, Frank finally retired for good in 2017.

A visitation with family and friends will be held from 5-6:30pm, Monday, August 22, 2022, at Sawyer Funeral Home.  Services will be at 10:00am, Tuesday, August 23, also at the funeral home.  Interment will follow at Calvary Cemetery.

Memorial contributions may be made to COPD Foundation and sent in care of Sawyer Funeral Home, Box 273, Council Grove, KS 66846.

To order memorial trees or send flowers to the family in memory of Harley Franklin Culp, please visit our flower store.