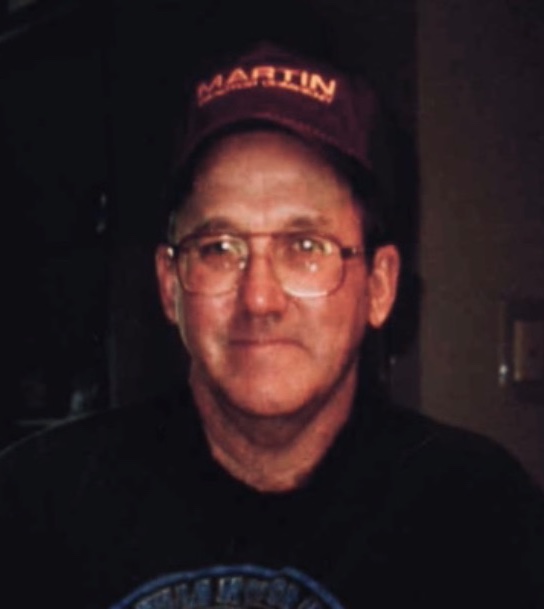 Gerald (Butch) Lee Buchman was born January 1, 1946, in Manhattan, KS to Thomas L. and Amelia K. Schroeder Buchman of Alta Vista, KS. He passed away at his home in Emporia KS on January 8, 2022, after an 8 year courageous battle with a rare neurological disease. His early years were spent in Alta Vista and after his father’s death in 1950 he and his mother relocated to Manhattan, KS. He attended elementary and junior high school in Manhattan and graduated from Alta Vista High School in 1964. After graduation he attended automotive school at Pittsburgh State.
On February 12, 1967, he was united in marriage to Janice Kay Blim of Council Grove. He is survived by his wife of 54 years and two sons, Steven (Christy) Buchman, Emporia, KS; Kelly (Dianna) Buchman, Madison, KS; five grandchildren, Derek Buchman, St Joseph, Mo; Cale (Kristen) Buchman, Edmond, OK; Blake Buchman, Norman, OK; Elizabeth and Justin Buchman, Madison, KS. Two great- grandchildren: Sullivan Buchman, St. Joseph, MO and Hensley Buchman, Edmond, OK. Uncle Milton Schroeder of Kansas City, KS. He was preceded in death by both sets of grandparents, parents, stepfather, uncles John (Helen) and Henry (Inez) Schroeder, Victor (Lois) Buchman, Aunt Edna (Robert) Fink.
Gerald was a member of the Kansas Army National Guard called to active duty in 1968 and stationed at Fort Carson, CO. In 1969 he was deployed to Vietnam and served with the 9th Division in the Mekong Delta. He was awarded the Army Commendation Medal and promoted to SGT-E5.
Upon his discharge from the service, he returned home and formed a farming partnership with his stepfather, Max Brown in the Alta Vista and Dwight area. The partnership continued until 1986 when Mr. Brown was to retire. It was then Gerald changed careers and began working at Kansas State University. He retired in 2007 as supervisor of Facilities Vehicle Maintenance. In 2006 he was named classified employee of the year for Facilities.
During his life Gerald volunteered for several organizations. He was a 4-H club project leader, county-wide project leader and fair superintendent in the sheep project. He was Morris County Fair Board president in 1984 and served one year as president of the Alta Vista Alumni Assoc. Through the years he served on several advisory boards: Council Grove HS FFA, Morris County Extension, Alta Vista Rural Fire, Simpson UMC and one of the first members of the Morris County Pork Producers. At the time of his death, he held memberships in the American Legion Post 71 at Alta Vista for 52 years and lifetime membership in VFW post 1166, Buena Vista, CO.
Gerald interests varied from restoring a 1956 Allis Chalmers WD45 tractor to collecting BB guns. He could build and fix about anything. He was always up for a game of either hearts or pitch and never turned down a bowl of homemade ice cream. He loved to ride his Harley Davidson motorcycle and enjoyed trips to Sturgis, SD and Durango, CO with son, Kelly. He loved the mountains and never tired of riding the Durango-Silverton train. Gerald was an honest, hardworking man who was loved and will be deeply missed by his family and friends.
A visitation or family and friends will be held at Sawyer Funeral Home from 1:00 to 3:00, Sunday, January 23rd. A celebration of Gerald’s life will be held later in the spring.
In lieu of flowers, memorial contributions may be made to the Morris County 4-H Foundation or American Legion Post 71 Alta Vista. Please send contributions to Sawyer Funeral Home, PO Box 273, Council Grove, KS 66846.
To leave a condolence, please visit www.sawyerchapel.com.

To order memorial trees or send flowers to the family in memory of Gerald Lee Buchman, please visit our flower store.