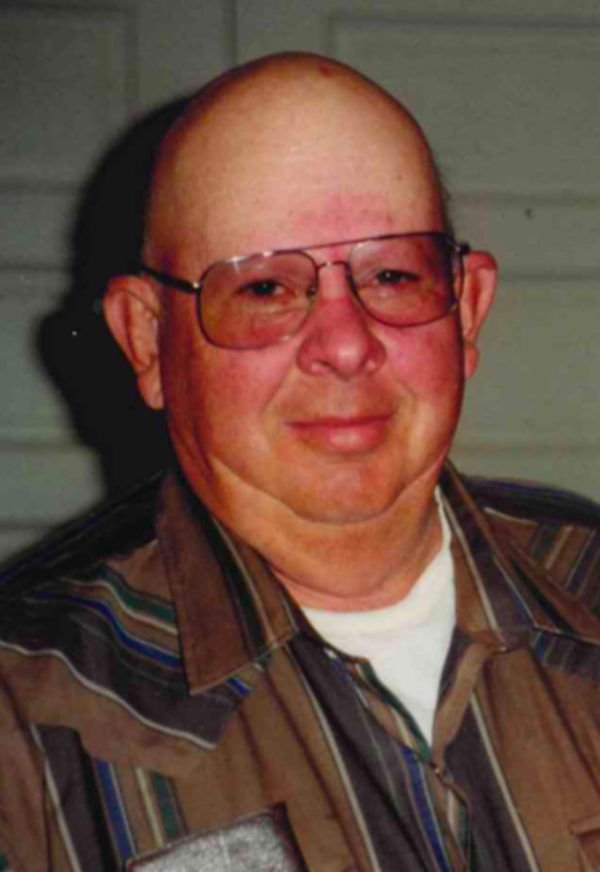 Gail Randolph Lee, 86, of Council Grove, KS passed away January 23, 2022, at Morris County Hospital. He was born to Glen and Fern (Bernard) Lee, on February 11, 1935, in Dunlap. He graduated from Dunlap High School. He was a member of the National Guard and served in Germany. Gail spent his life farming in the Dunlap area.

On August 11, 1996, Gail married Joan Wingert. She passed away in 2017.
He was a long-time board member for District #9 Dunlap Fire Department and the Rock Creek Watershed #84. He attended the United Methodist Church in Wilsey.
Gail is survived by a stepdaughter Judy Martin (Maurice) and granddaughter Amber Martin; nieces and nephews: Debbie Roberts, Ginger Wessel, Becky Boober, Larry Hayes, Jerry Hayes, Paul Lee, Lynn Gehring, Nanette Fowler, Stanley Lee, Robert Lee and many great nieces and nephews.
A graveside service will be held at 11:00am, Thursday, January 27th, at Dunlap Cemetery. Memorial contributions may be made to District #9 Dunlap Fire Department.

To order memorial trees or send flowers to the family in memory of Gail Randolph Lee, please visit our flower store.