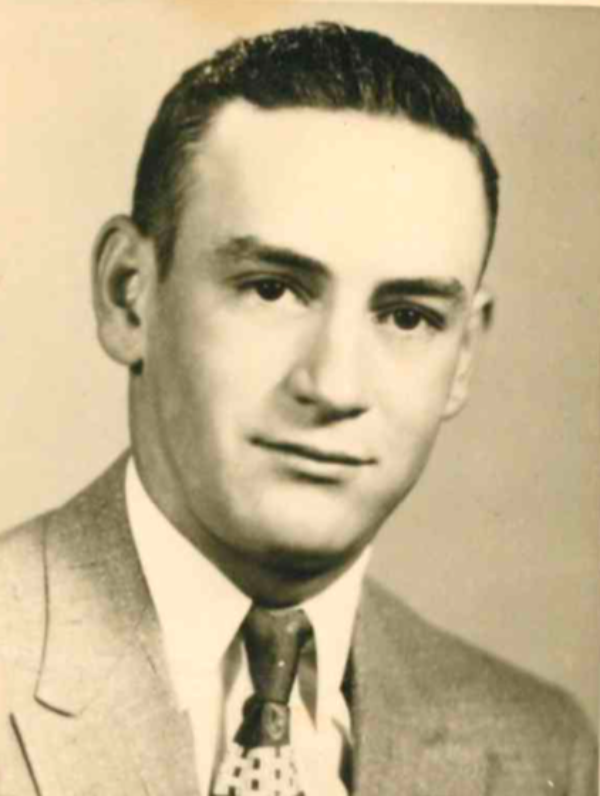 Freddie Glen Worrell, Sr of White City passed away on May 18, 2022, at the home of his daughter in Council Grove. Freddie was born on January 4, 1938, in the family home in White City to Fred M. Worrell and Lois M. DeSpain Worrell.

Freddie grew up in the White City area attending White City Schools up until the 12th grade. On October 3, 1959, he married the love of his life Laura Mae Baker in Delavan. To this union 4 children were born. Freddie worked for Morris County Highway department as a heavy equipment operator and supervisor before retiring. When he wasn’t working Freddie could be found tinkering around working on equipment and cars, or he could be found at his favorite fishing spot. All who knew Freddie never had to worry about a laugh when Freddie was around as he loved to tell jokes and play tricks on everyone. Freddie was a loving husband, father, grandfather, and great-grandfather.

Family will receive guests on Monday May 23, at Sawyer Funeral home in Council Grove from 6pm to 8pm. Graveside funeral services will be Tuesday May 24 at the White City Cemetery. Memorial contributions can be made to the American Heart Association, in care of Sawyer Funeral Home, PO Box 273, Council Grove, KS. 66846. Please sign his online guestbook and leave a memory of Freddie Worrell.

To order memorial trees or send flowers to the family in memory of Freddie Glen Worrell, please visit our flower store.