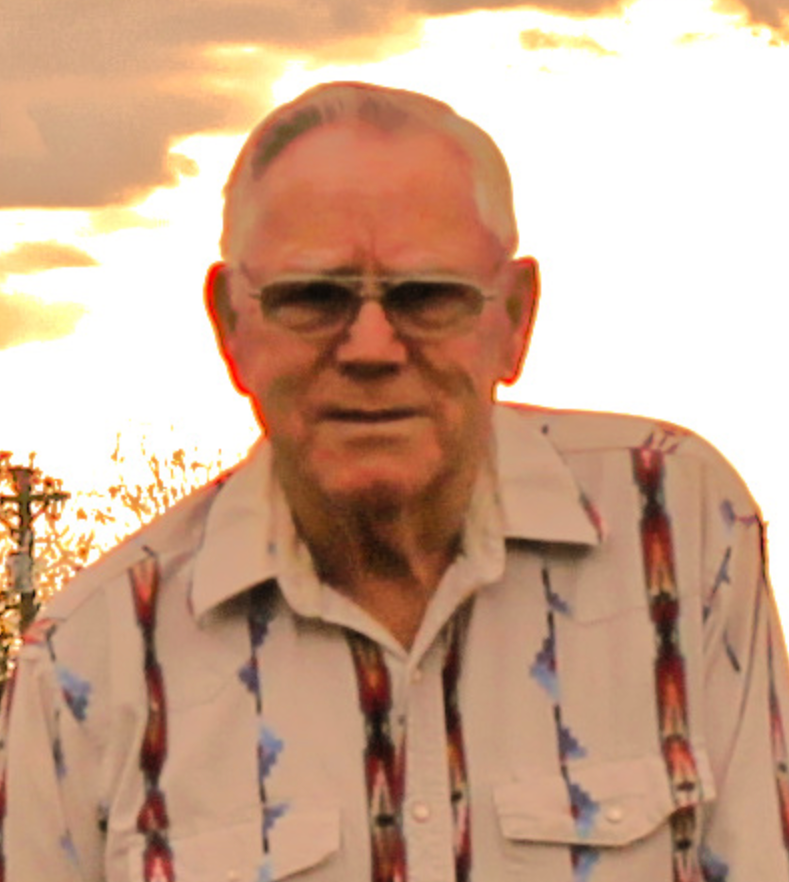 Earl was born on Jan. 21, 1939 to James and Leatha Messer in Galena, KS. He graduated from Riverton High School in 1957. Earl was married to Shirley Jean Stone of Columbus, KS. on July 26, 1958. They were married 63 years and had three children, Tammy, James, and Tracy.

Earl and Shirley lived in Columbus, KS. for a time. He learned to be a brick mason from his father-in-law, Jack Stone and was also a postman. Later, Earl worked in the oil and gas field in Donaldsonville, LA. He moved his family to Moscow, KS. In 1974 and worked there as a meterman, and Field Supervisor for Mobil Oil. Earl and Shirley retired to Council Grove, KS. In 2001

Earl’s hobbies included fishing, birdwatching, and woodworking. He especially loved spending time with his kids, grandkids, and his great grands. Earl served in the Army as an MP. He was also a volunteer fire fighter in Moscow, KS.

To order memorial trees or send flowers to the family in memory of Earl Dean Messer, please visit our flower store.