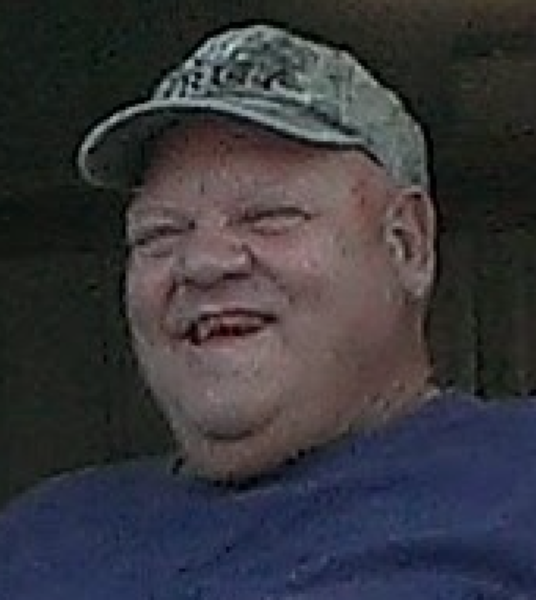 Charles worked for More Sand, Konza Construction and Geary County Public Works, until medically retiring in 2012.  He was a truck driver and heavy equipment operator in the employment sector.

After retiring, he enjoyed gardening and the companionship of his Boston Terriers. Charles loved to fish for big flathead catfish and hunt for deer. Charles passed his love of the outdoors to his grandkids.  He fished at the creek often with them and cherished the late night stops at Sonic on the way home. His most favorite pastime was spending time with his family.

Charles is survived by his wife Therese; daughter Lorie Campuzano and husband Jeramy; and son Chuck and wife Sandy. He is also survived by his beloved grandchildren, Alexis Bledsoe (Nic), Lauren Fleming (Eli), Cameron Campuzano, Trent Hoff, and Keegan Hoff; sister Lois Nelson; and his dog Millie. He was preceded in death by his parents and brother-in-law Donald Nelson.

At his request, cremation will take place and no services will be held.

Memorial contributions may be given to the White City Ball Association. They may be sent in care of Sawyer Funeral Home, Box 273, Council Grove, KS 66846.

To leave a message for the family, please visit www.sawyerchapel.com.

To order memorial trees or send flowers to the family in memory of Charles Olin Hoff, please visit our flower store.