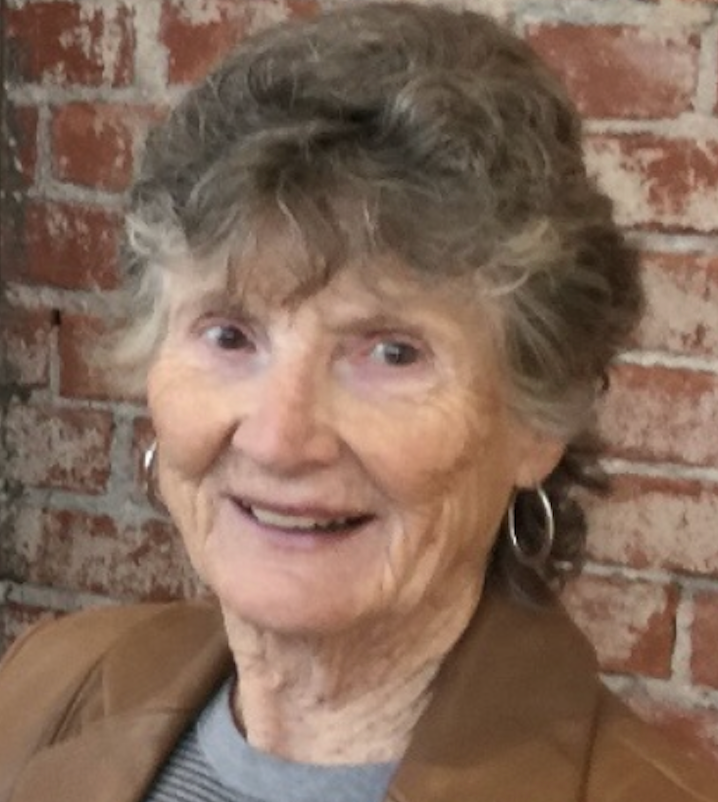 Betty Lou Murray Barnes Barker, age 93, of Council Grove, passed away August 19, 2022, at Brookside Retirement Community in Overbrook, Kansas. She was born on a farm ten miles Northwest of Ottawa, Kansas on March 7, 1929, and was the daughter of Harris and Rosa (Steinman) Murray.

She went to a country school at Union Center until it closed and finished her middle school years at Chapel Hill in Franklin County. She graduated from Ottawa High School in 1947.  She attended Ottawa University and began teaching at her old Chapel Hill School.

Betty married R.J. Barnes in 1949 and in that year their son, Rod was born.  R.J. taught at Climax, Kansas as well as Stafford, Kansas before the family moved back to Ottawa in 1955.  Betty worked at the First National Bank during this time.

They moved to Topeka, Kansas in 1956, and their son, Jed, was born in 1958.  The family lived there until moving to Council Grove in 1960. Betty and R.J. were divorced in 1963 and she returned to the world of academia at Emporia State University.  After earning her Bachelor of Arts, she taught in Council Grove High School for seven years.  She received a Master’s degree in Economics from Emporia in 1970.  She was very appreciative of the many honors that were bestowed upon her at this time.  She taught one year in the Kingman, Kansas school system and returned to Council Grove in 1973 when she married Dr. Royal Barker.  They lived at the Council Grove City Lake.  She became an active member of the community.  She had an antique shop, Barker Place Antiques, on Hockaday Street for several years.  She and Dr. Barker traveled extensively during their marriage visiting all fifty states with many visits to their children and some visits to foreign countries.

Betty always enjoyed life and the many pursuits, but none were as special to her as the children of her blended family.

She was preceded in death by Dr. Royal Barker.

A memorial service will be held at a later date with a private family burial. Memorial contributions may be made to Morris County Hospital or Morris County Assisted Living.  They may be sent in care of Sawyer Funeral Home, PO Box 273, Council Grove, KS  66846.

To order memorial trees or send flowers to the family in memory of Betty Lou Barker, please visit our flower store.